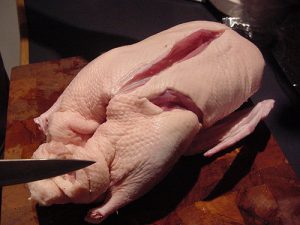 It looks like I’ll be admitted to the hospital already on Thursday. Oh no, that’s tomorrow!  They want me around for a day for various tests, including an MRI, and then the operation will take place on Friday (the 25th).  No, I’m not nervous about it.  I’m really, really excited.

Apparently post-op care in Taiwan is largely the responsibility of family members.  There are four patients to each room, but many, many more relatives running around with bed pans, noodle bowls and wet towels.  It sounds like an exotic experience, but also maybe something I won’t quite be in the mood for.  You can get a single room too, but you have to pay extra, and they might not be available anyway.

Another rumor: in Taiwan they don’t seem to be keen on giving out a lot of post-op drugs.  I’m not big on recreational drug use, but I’m all in favor of post-op morphine.  Maybe a student who could get me something off the street?  I’ve heard stories about pretty potent medication peddled in Taipei nightclubs  (Only joking).

I hate waking up after an operation.  You’re submerged in this enormous ocean, you see the surface above you, and you struggle to reach it.  You think you can’t make it; you known you must try harder, but you can’t quite get there.  Eventually you pass out, wake up half an our later and the struggle for air and life begins again.  “Yeah,” says Diane, “but you are a much better swimmer now than last time around.”  That’s true, I’ve been swimming regularly for the past year.  Today I’m comfortable under water.